This is going to be yet another barnstorming Champions League clash to watch this weekend, following hot on the heels of Manchester City vs Real Madrid.

Bayern Munich vs Chelsea is a repeat of the 2012 Champions League final which Chelsea won on penalties at the home of Bayern, the Allianz Arena.

Eight years on, Munich find themselves in the driving seat following a superb 3-0 win at Stamford Bridge in February, Two goals from Serge Gnabry and another from the prolific Polish striker Robert Lewandowski has put the German side within touching distance of the quarter-finals.

Frank Lampard’s men have nothing to lose but will possibly have a touch of a hangover following their FA Cup final defeat to Arsenal at the weekend.

Whatever happens, Chelsea have to go for it which could make for exciting viewing on Saturday evening (kick off 8pm).

They look to have an unassailable 3-0 lead from the first leg heading into the second leg and even the best teams in the world would struggle to claw back that deficit against such an imposing team.

The toughest part of this is how will Munich manage the game? Will they play with their usual flair in attack or play in an organised style and hit Chelsea on the break?

Chelsea just have to go for it from the first whistle. Lampard’s side have some fantastic talent in attack so he will be hoping for a fast start from his players. If they get a goal in the first 10 minutes, that could be the cat amongst the pigeons.

However, Munich have a lot of experience in their ranks and we would expect them to manage the game comfortably. However, we could see Chelsea sneak a win here but it could be too little, too late. 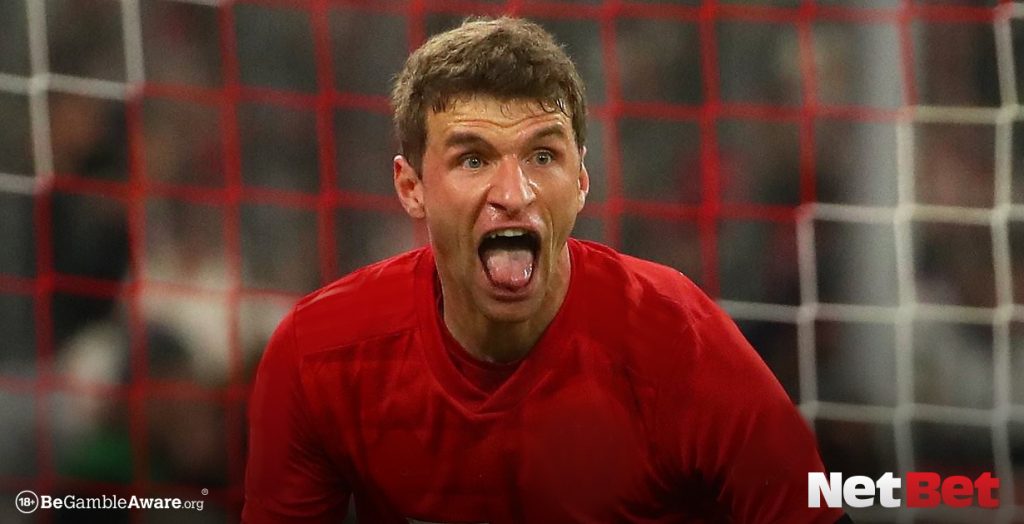 Munich have a fully-fit squad to choose from, with the exception of Benjamin Pavard who is nursing a minor injury. Other than that, expect Hans Dieter-Flick to play a strong team as they aim to seal a place in the quarter-finals.

Frank Lampard does have a selection issue with a few key players likely to be sidelined. Christian Pulisic, Pedro and Cesar Azpilicueta went off injured in Saturday’s FA Cup final and N’Golo Kante is still out. With his side needing to go for it, Lampard may take a few risks with the line-up. Marcos Alonso is also suspended.