Arsenal vs Liverpool is always a huge game in the calendar but it certainly has a different feel to it this time around as the sides prepare to lock horns on Wednesday evening (kick off 8.15pm).

Liverpool have waltzed to the title and Jurgen Klopp’s men now face an ever tougher task next season in an attempt to retain their status as league champions.

Since lifting the title, Liverpool’s form has been patchy. Man City walloped the Reds 4-0 and they could only draw 1-1 at home to Burnley at the weekend.

Klopp will demand 100% focus from his squad as they prepare to face the Gunners but any lapses could well get punished by Pierre-Emerick Aubameyang and co.

Arsenal had got themselves on a good run before losing 2-1 to bitter rivals Spurs on Sunday afternoon. Mikel Arteta’s men were a tad unlucky but once again defensive frailties cost them dear and Liverpool could well make hay against a rickety backline. Should be an enthralling clash at the Emirates!

This has always been a fixture to savour in any season. Both sides are rich in attacking talent and play some thrilling football and this game should be no different to seasons gone by.

Arsenal have improved under Arteta. They have more steel to their play but still that flair in attack and their front three are as dangerous as any in the Premier League.

However, they have an FA Cup semi-final clash at the weekend and it will be interesting to see if Arteta decides to rest some key players for that match against Manchester City.

Liverpool still have a chance to break that 100-point barrier should they win their final three games and that is the target for Klopp’s team. We think Arsenal will have one eye on that semi-final so side with Liverpool for this one. 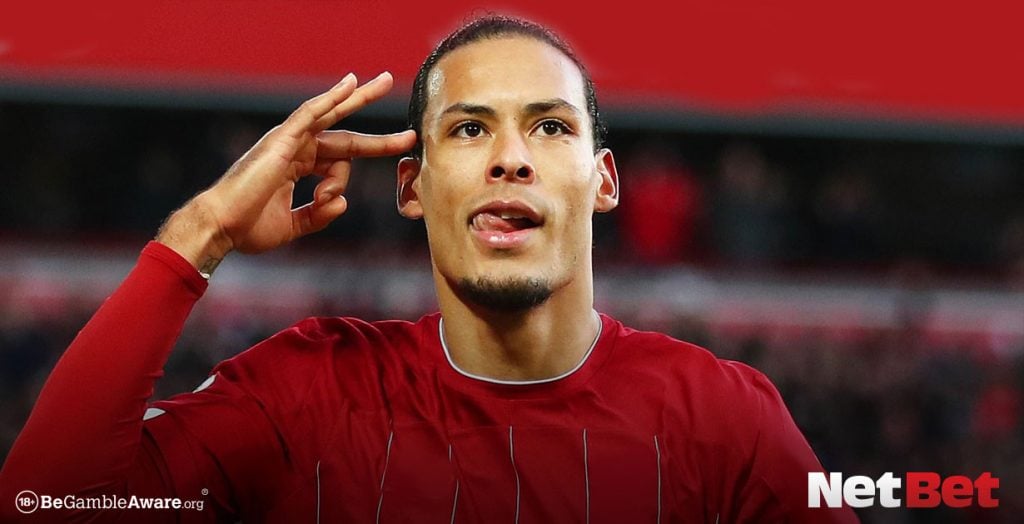 Arsenal vs Liverpool Head to Head

It will be intriguing to see if Arteta decides to tinker with his team ahead of the FA Cup on Saturday. Bernd Leno is definitely out with a long-term injury but Mesut Ozil could play some part against Liverpool after a back injury.

Pablo Mari and Gabriel Martinelli are also sidelined through injury and Eddie Nketiah is suspended after his red card against Leicester.

Liverpool definitely have three players missing as they make the trip down to London. Jordan Henderson, Joel Matip and James Milner will all miss the rest of this campaign and aim to be fit for the start of the new season.

Other than that, Klopp has a full squad to choose from as they look to extend their good run against the Gunners.

Wed Jul 15 , 2020
Spread the love Here at Casino.org we love a good UFO-spotting story. In fact we like them so much we even created a UFO odds calculator so you can figure out where in the States you’re most likely to have an encounter. If you’ve already checked out the page, you’ll […]