Well, Liverpool may have sewn up their first league title for 30 years thanks to Manchester City’s defeat to Chelsea last week but there is still plenty of importance riding on this game for both sides tomorrow evening (kick off 8.15pm).

Undoubtedly, Liverpool have been the best team in the Premier League by a mile this season. They have swept teams away with ease and have quality oozing through the squad. They are worthy champions and Jurgen Klopp has truly worked wonders at Anfield.

City have been exceptional in the past few years but injuries to key players have taken their toll this season and to get up to Liverpool’s level, they may need a slight overhaul of the squad in the close season.

However, now the title has been secured, City will want to get one over on their rivals. At home, they are a very strong outfit and with the Premier League trophy making its way to Merseyside for the first time since 1990, Pep Guardiola’s men will be like a wounded animal, keen for a bit of revenge.

Liverpool  have wrapped the title up after a hugely impressive season, which is mission accomplished for Klopp and his world-class side.

However, with European places up for grabs, City will be wary of taking their foot off the gas as well. They will want to cement second place and with sides such as Leicester enduring a slight wobble, it is there for the taking.

The celebrations following Liverpool’s deserved title triumph may have taken a toll on the players. The pressure is off now and that means this match could go one of two ways for them; either they will be full of confidence and keen to extend their lead at the top or the motivation factor may be slightly lacking.

With Klopp as boss you can be assured that his team will be playing at full tilt but with City having something to prove, we think the Sky Blues will shade this match. 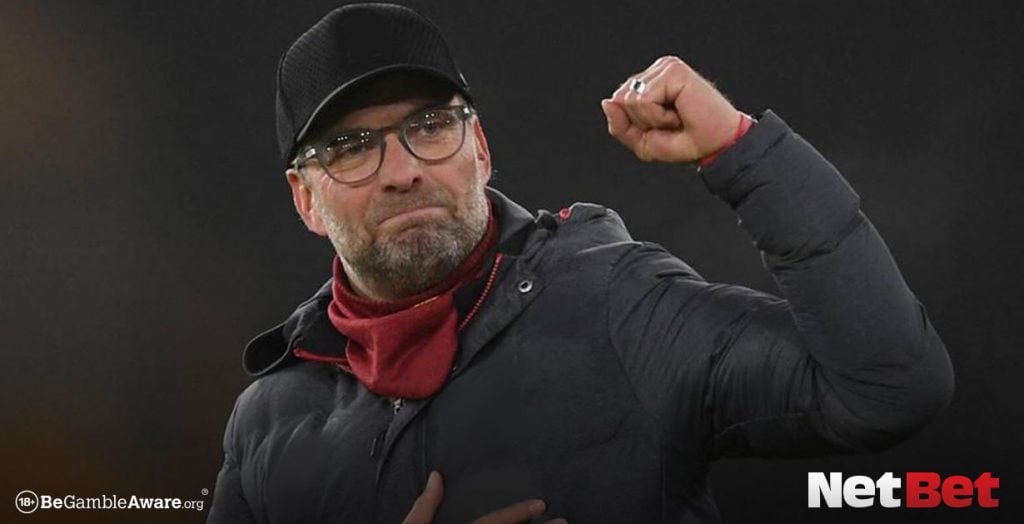 Sergio Aguero is definitely out of this game and is likely to miss the rest of the season following knee surgery. Gabriel Jesus is likely to be the central striker in a front three.

Eric Garcia has recovered from concussion sustained against Arsenal but Guardiola may not risk the young defender. Fernandinho is suspended following his sending off against Chelsea.

Liverpool have a few injury concerns ahead of the clash with Man City. Joel Matip is definitely out with a knee injury and James Milner is a big doubt having sustained a hamstring strain against Everton.

Xherdan Shaqiri and Nathaniel Clyne are definitely sidelined. Other than that, Klopp is likely to field a strong side.

For all the latest football odds, visit our dedicated NetBet Football Betting page.

Wed Jul 1 , 2020
Spread the love Home » Blog » Patriots Betting Odds After Signing Cam Newton – Top Bets & Tips The Patriots did it again. New England signed a former superstar for pennies on the dollar with the promise to help him get back on top. Cam Newton time is now […]