The Bundesliga is well and truly back in the limelight and we focus on the two biggest clubs in Germany as they go into this weekend’s round of games on the back of comfortable victories seven days ago.

Firstly we take a look at Bayern, who eased past Bundesliga new boys Union Berlin 2-0 last Saturday, thanks to a Robert Lewandowski penalty and a Benjamin Pavard strike.

This weekend, Bayern are back at the Allianz Arena and go into the Eintracht Frankfurt fixture in good shape (kick off 4.30pm). Without further ado, let’s take a look at this fixture in greater detail:

Bayern currently sit four points clear at the top of the Bundesliga, ahead of Borussia Dortmund in second place. Hans Dieter-Flick’s team are on a brilliant run and come into this game on the back of three successive clean sheets.

With Lewandowski at the top of his game, he is clearly one of the best strikers in Europe, let alone Germany, at the moment. The Polish hitman also made our top 10 strikers list in our recent blog and Frankfurt are going to have a tough task stopping the 31-year-old.

Frankfurt, meanwhile, are on a poor run of form. They have lost their last four games, conceding 13 goals, including a 3-1 home defeat to Monchengladbach on Saturday.

There looks to be only one way this match is going and everything is in favour for Bayern. 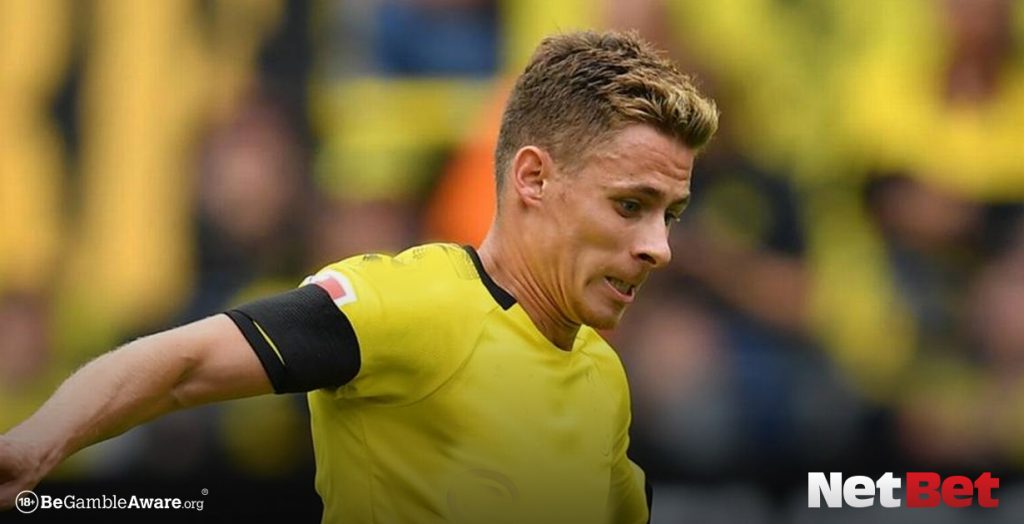 Both sides were back with a bang last weekend! Wolfsburg beat Augsburg 2-1 away whilst Dortmund thumped Schalke 4-0 at home. This promises to be a tricky test for Dortmund, though, against a Wolfsburg team who are on a decent run of form.

Haaland is the name everyone is talking about and he has made an astonishing start to his Dortmund career. At just 19, he could become a club legend.

However, Dortmund are going to need a solid base to win this one and Mats Hummels could be key here. He was listed as one of the best 10 defenders on the continent and his presence in the Dortmund defence will be vital if his team-mates are to dodge a potential banana skin.

Take the away side to emerge triumphant by one goal in what promises to be a fascinating encounter.

Fri May 22 , 2020
Spread the love As the popularity of online gambling has increased, so has the selection of slot machines. Today, you can easily find a slot online to suit your preference, whether you enjoy a classic 3-reel title, an innovative video game or a wild animal slot machine. If you’re a […]